Tell us more about yourself.
I’ve been playing piano since I was about 10 years old. Around that time my father got a piano for our house that a friend who had fallen on hard times gave to him. I began to experiment with it and the rest is history! 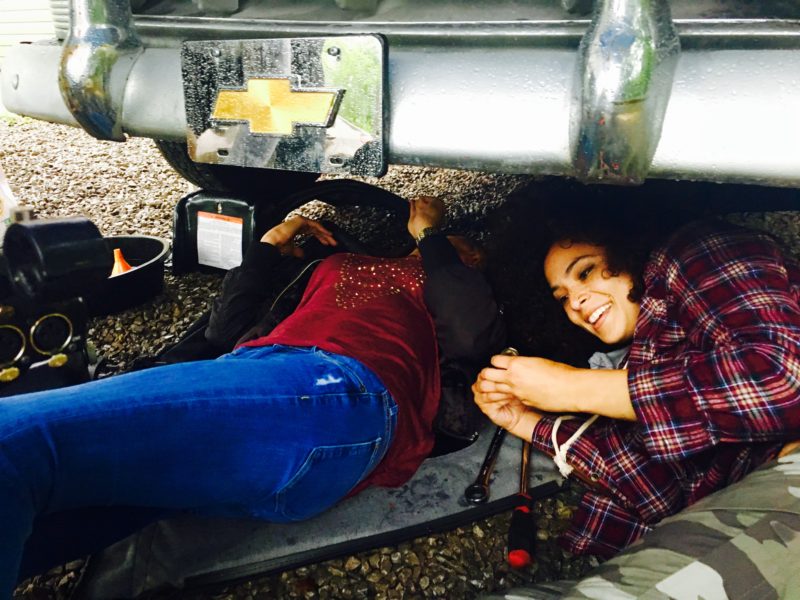 I also had an obsession with cars from very early in my life. My dad gave me some Match race cars and I was hooked! By the time I was 17, I saved up enough money to buy my first car and began learning how the engines worked and basically everything about them.

I’m signed to Blue Note Records and I’m currently recording my second album for them. I’m so excited about it! I tour all over the world and I can’t wait to share my new music with the world! It should be out in February.

What is one piece of advice that you would give a young woman aspiring to fulfill her dream?
I think it’s so important that you don’t let anyone push you away from what your passion is. Never let anyone put you in a box or label you. You can do whatever is in your heart. I’m living proof!

Name the one woman who has been most influential in pursuing your dream/craft.
That’s a tough one – either Norah Jones or Diana Krall. I was so inspired by the fact that they were female and in charge of the whole stage. They sing AND they both are amazing piano players. They are the reason I do what I do. 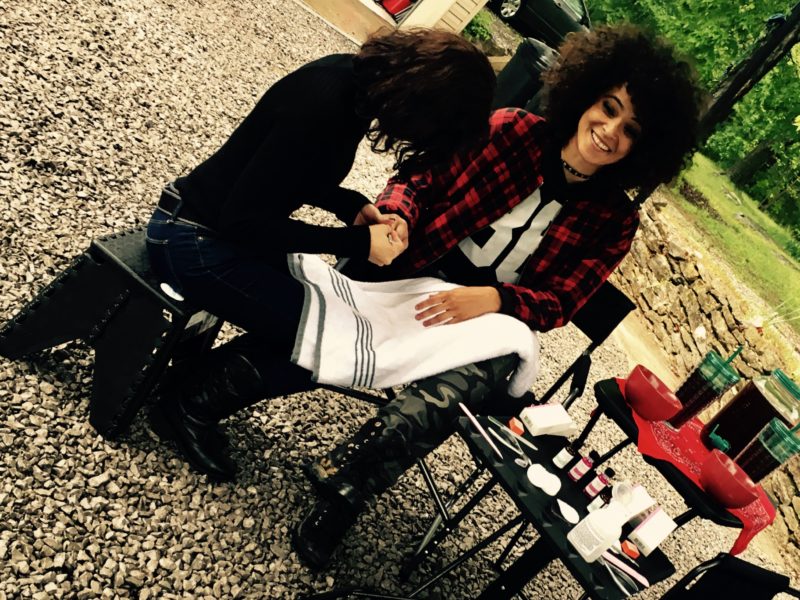 As a busy woman, what is a time-saving technique or life hack that you would share?
One of my time saving techniques is to learn new songs that I have to do in an upcoming show while I’m doing other things like working on my cars or riding around in them. That’s relaxation for me, but if I have the songs on in the background I slowly start to absorb them into my brain.

What is your one guilty pleasure?
I have many guilty pleasures! LOL But maybe my favorite is going to Chick-Fil-A and getting fried chicken! What can I say, I’m a southern girl!